The Golden Age of Railways: When Britain Ruled The Rails [UK Import]

In the 1900s, Britains transport system relied on steam. Within sixty years, most of these locomotives had vanished as electric and diesel power took over. Then, as now, the capital city was the hub of the railway network. Take a journey back to a time when London played host to the Silver Jubilee and the Devon Belle, and when the Coronation Scot was the latest in steam power. From the early railcars of the 1930s to the underground train of the General Post Office, re-visit a Golden Age when Britains railways were the envy of the world. 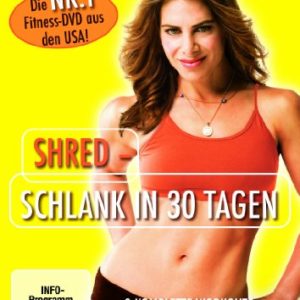 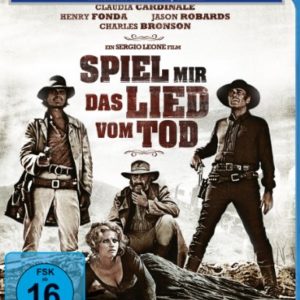 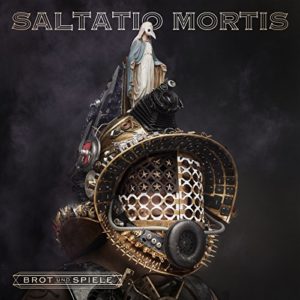 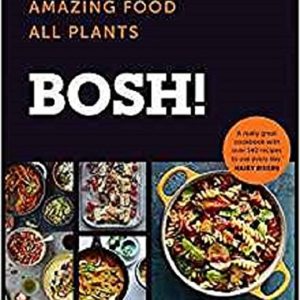 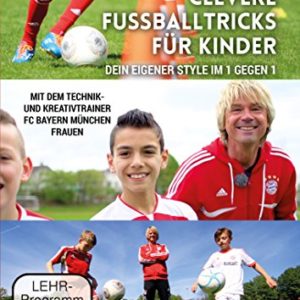 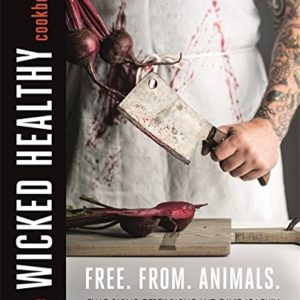 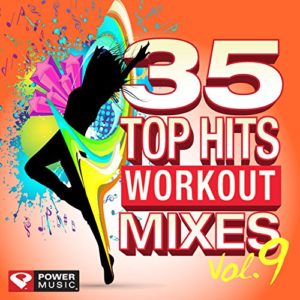 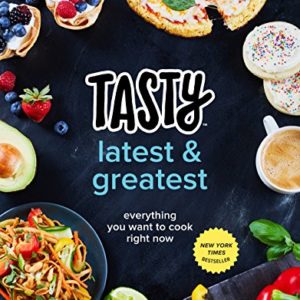 Tasty Latest and Greatest: Everything You Want to Cook Right Now (An Official Tasty Cookbook) 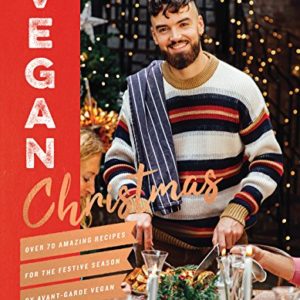 Vegan Christmas: Over 70 amazing vegan recipes for the festive season and holidays, from Avant Garde Vegan